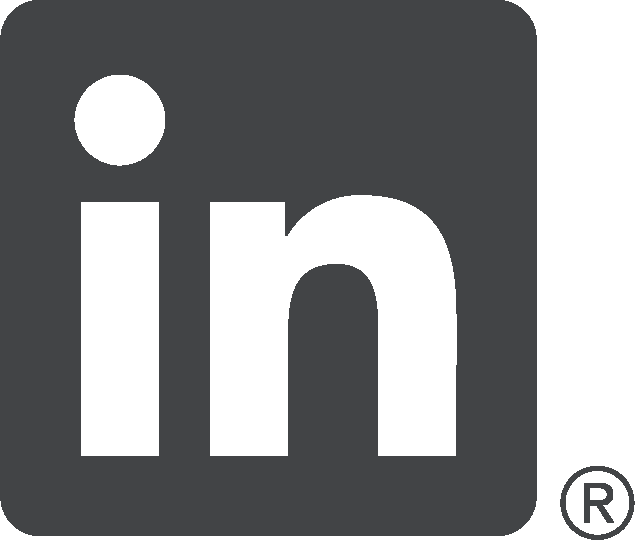 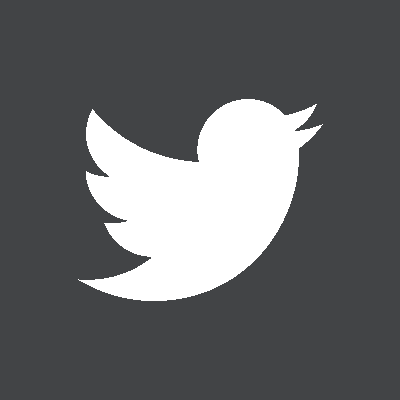 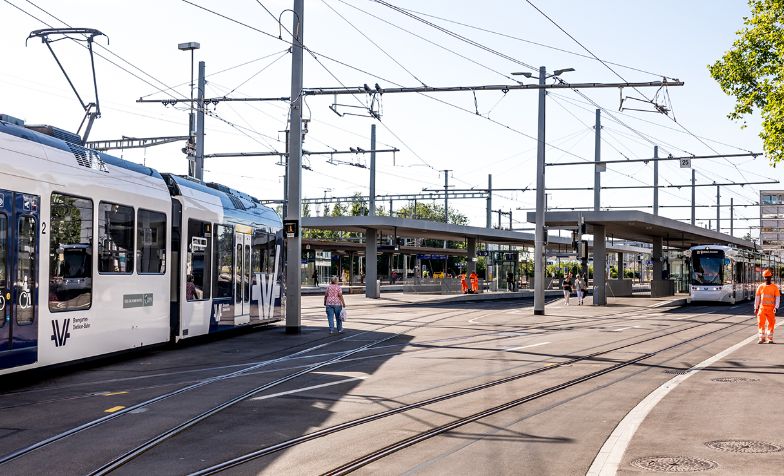 The overhead contact line, which was planned, delivered and installed by Furrer+Frey, has passed all tests and has been released for regular operation. 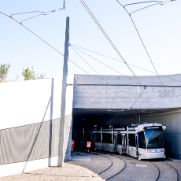 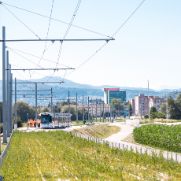 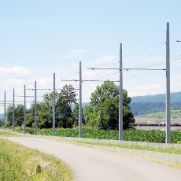 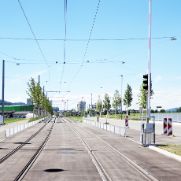 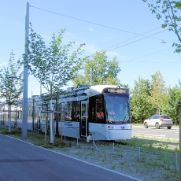 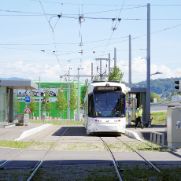 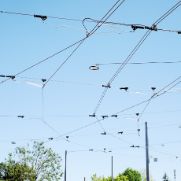 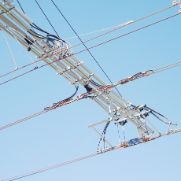